“They know enough who know how to learn. – Henry Adams”

And what better way to become the top player in the field of digital marketing than learning from the experts. When you follow the right people from the start, it not only gives you a wealth of information to tap into but will also keep you updated with the ever-changing trends of digital marketing.

In this article, we have covered the top 3 digital marketing gurus to follow. Trust me, these people are ingenious in the domain of Digital Marketing. 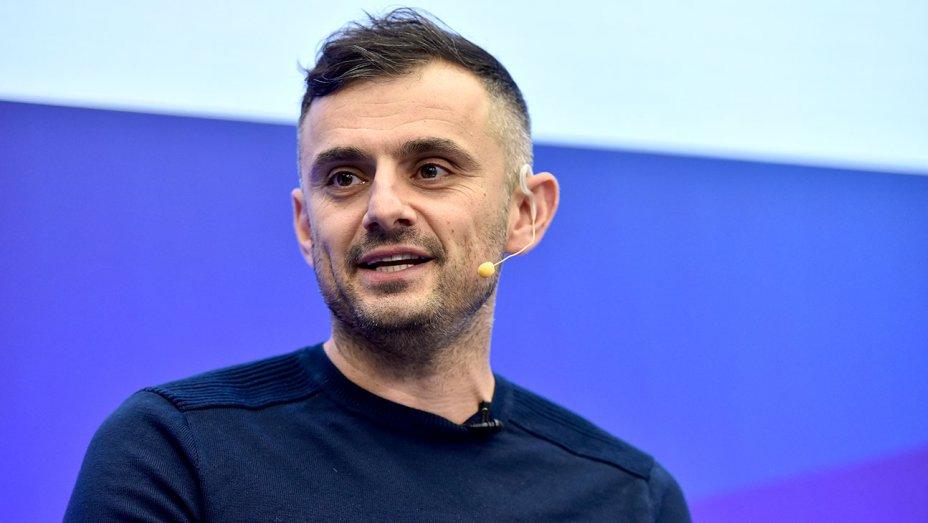 Commonly known as Gary Vee, Gary Vaynerchuk is one of the world’s best influencer in the field of digital marketing. Donning many hats including that of a bestselling author, a successful entrepreneur, and a motivational speaker, Gary is what we can truly call as a modern day’s digital marketing ‘Guru’.

What makes him different from his peers is his capability to foresee technological trends and their early adaption.  He learned and used the power of online marketing in the 90s when not many people were aware of it. Through the early adaption of digital marketing techniques such as email marketing, he was successful in converting his parent’s wine business into a multimillion dollar company.

Just like at the beginning of his career, Vaynerchuk still believes in the pattern of early adaption and experimentation and abides by it. It is the habit of staying at the leading edge of digital trends that have made his company VaynerMedia, one of the most powerful ad agency.

Gary founded VaynerMedia in 2009 with his brother A J Vaynerchuk. It provides social media services to Fortune 500 companies like General Electric, Anheuser-Busch, Mondelez, and PepsiCo and crossed $100 million in revenue in 2016. He is also the founder and CEO of the modern day athlete agency VaynerSports

Going by his ability to see success ahead, he became an early investor in some of the biggest companies around today, including Facebook, SnapChat, Twitter, and Venmo. In 2017, Gary formed a new company ‘The Gallery’ that houses PureWow post its acquisition by VaynerMedia.

Also, Gary has a daily newsletter called the Hustler’s Digest where he sends latest digital marketing trends and other tips to make most of your online presence.

Planet of the Apps – In this Vaynerchuk along with will.i.am and Gwyneth Paltrow evaluated pitches from app developers vying for investment and invested in many interesting apps

DailyVee – Started in 2015, it was a daily, video-documentary series on YouTube that broadcast meetings, sessions, strategy, planning, etc’s live recording from VaynerMedia. It documented Gray’s life as a businessman and discussed social-media strategies

The #AskGaryVee Show – This show was launched on YouTube by his personal content production team where Gray answered questions asked by users on Twitter and Instagram. Show questions, most commonly on entrepreneurship, family and business topics and it inspired Vaynerchuk's fourth book, AskGaryVee: One Entrepreneur's Take on Leadership, Social Media, and Self-Awareness.

Gary is heavily present and active on most of the social media websites. his podcast “Ask Gary V is very popular among marketers and sales professionals. He has whooping 1.89million followers on Twitter and 2 million subscribers on Twitter. Here are links to his social media handles 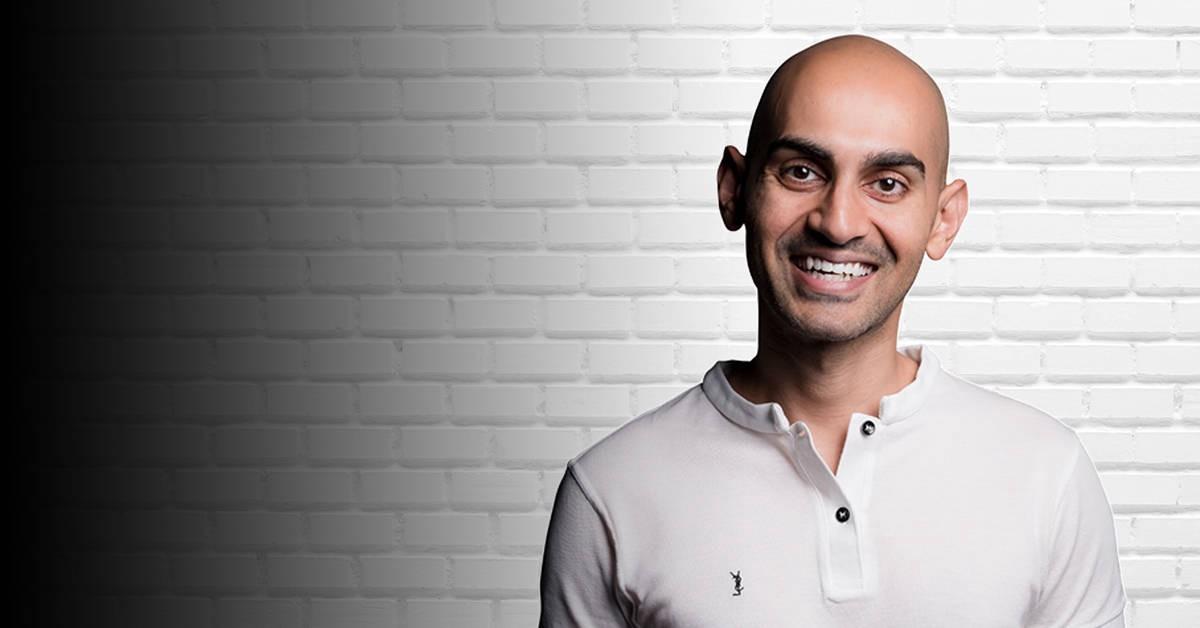 This name is not new for a person with even the slightest of interest in digital marketing. Neil Patel is one of the most renowned digital marketing experts from the past several years and continues to be one today as well. He is a full-fledged digital marketer, entrepreneur, angel investor, and digital influencer.

Coming from a family of businessmen, Neil Patel had an entrepreneurial bug from a very young age. He used to sell CDs while in school to earn some extra cash for pocket money. His first quest at the online business was a job board called Advice Money, which didn’t work out. However, that never stopped Neil from following his dream and he went ahead and found a software app called Crazy Egg, which tracks user engagement by mapping ‘where’ on a web page users click the most.

The app was a huge success and went on to become a million dollar online business. Post the success of Crazy Egg, Neil took his next step in Digital Marketing by founding  Kissmetrics, which took web analytics deeper for use in digital marketing.

Neil offers blog consulting and helps blog increase traffic and conversion through his website Quick Sprout that get millions of unique visitors every year.

Quite recently Neil has also launched https://neilpatel.com/, where he gives tips on how to make your website SEO friendly. He posts tips and tricks on how to beat the online competition and write blogs and articles that help you learn about internet marketing, SEO and building your online brand.

Neil has a collective social media following of over one million. Neil is very active in all his social media accounts and regularly connects and often interacts with his millions of followers.

As mentioned in his LinkedIn profile bio –

“My blog about marketing generates 3 million visitors per month (51% of them spend money on paid ads), my Marketing School podcast generates over 1 million listens per month, my YouTube channel about marketing has over 10 million views, I have 900,000 Facebook fans and I have over 300,000 Twitter followers.”

Details of his social media accounts are as follows:

1. Named as one of the top 100 entrepreneurs under 30 by former President Barack Obama.

2. Named as one of the top 100 entrepreneurs under the age of 35 by the United Nations

3. Named as  a top influencer on the web by Wall Street Journal

4. Ranked as one of the top 10 marketers by Forbes

5. Entrepreneur Magazine named his company as one of the 100 most brilliant companies.

7. Spoken at over 310 conferences and companies 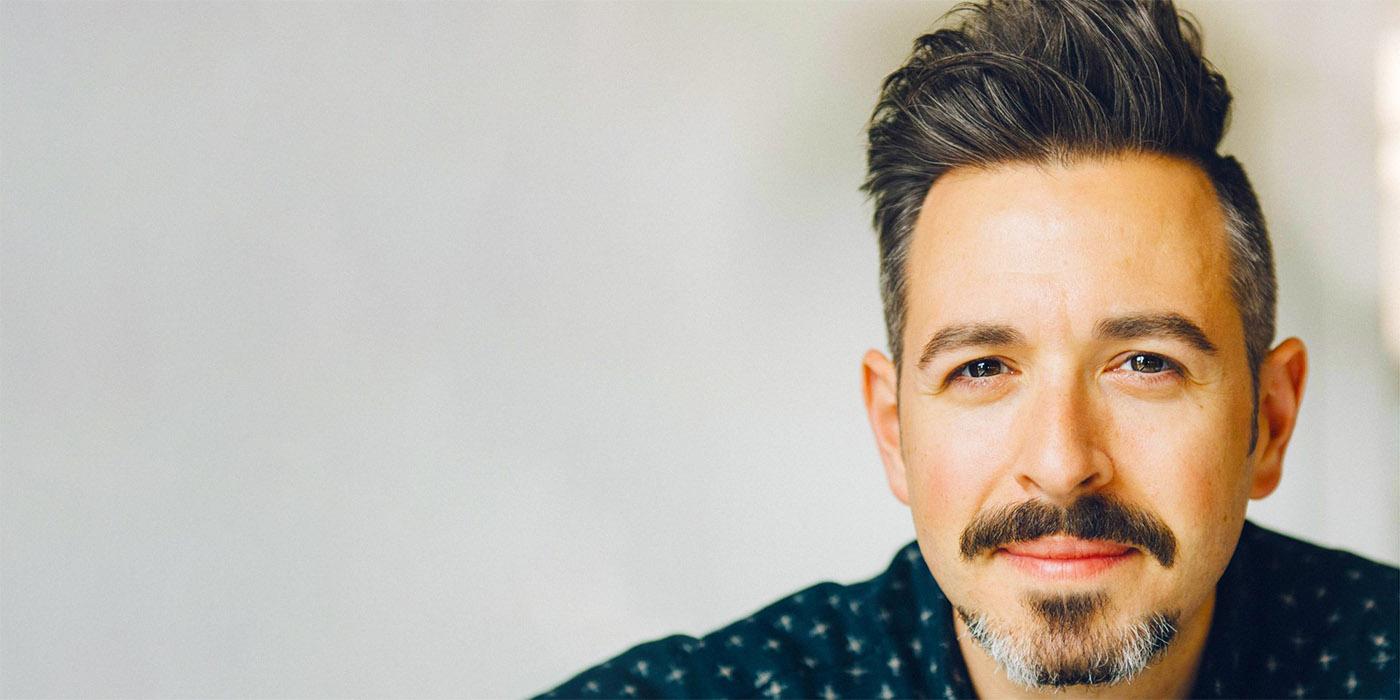 Widely known as the co-founder of the SEO marketing software Moz, Rand Fishkin is an SEO and digital marketing expert whose professional life is all about helping people do better marketing for seamless search. He left Moz in 2018 and is now completely dedicated to his new venture SparkToro.

Rand regularly interacts with his social media followers and help them learn marketing through the Whiteboard Friday video series, his blog, and his book, Lost and Founder: A Painfully Honest Field Guide to the Startup World.

Rand along with Dharmesh Shah is also the founder of Inbound.org, a site dedicated to sharing articles about marketing from across the web. Inbound.org was sold to hubspot.org in 2014.

Rand dropped out from University of Washington in 2000 to work as a web designer in his mother’s marketing firm. In his free time, he created a blog called SEOmoz, which went on to become highly popular because of its insightful content related to SEO.

Rand blogs are highly popular, especially his recent blog https://sparktoro.com/blog/ where he gives insightful tips on how to rank high in Google search results.

Rand is a frequent keynote speaker at marketing conferences around the world, and also makes 30-40 speaking appearances every year

Along with his book Lost and Found, Rand co-authored two books: Art of SEO, and Inbound Marketing & SEO

1. His Whiteboard Friday series is watched by tens of thousands of marketers each week.

Quite naturally, Rand has a huge social media following. In addition to his daily video series, he also interacts with his followers through social media and gives them some awesome tips and tricks in the field of digital marketing, SEO and web analytics. Here are the social media handles of Rand

1. Profile featured in the Seattle Times.

5. Appeared in Geraldine’s first book, All Over the Place

We hope this article helped you find your Digital Marketing Guru - to get you started and be consistent.

Request a Call Back
You could also read:
12 Oct
Learning Management System & its role in remote learning
By
8 Oct
Dealing with people – a missing link for success?
By V J Raghunandan
6 Oct
Emerging sales skills in the post-Covid FMCG industry
By
Related Courses
Read Next:
Sep 20
Digital Marketing Strategies 101
A large section (nearly 45%) of the organizations are still lacking clearly-defined digital...
More Info
Sep 19
eBook: Proven Strategies To Come Up With The Best Email Outreaches
Table of ContentsChapter 1 – Introduction to Email Outreaches2Benefits of Email Outreaches2Email...
More Info
Sep 05
Should You Buy Influencer Posts From Priyanka Chopra Or Virat Kohli?
The way we consume ads has been changing constantly. We moved on from newspaper ads and classifieds...
More Info
Aug 24
How To Align Your Digital Marketing Strategy With User’s Journey & Perception?
As a marketer, you must know that customers are the fundamental source to the success of your...
More Info
Aug 22
Checklist Of Digital Marketing Strategies That You May Miss Out!
As the audience is becoming more tech-savvy, they are getting accustomed to the digital platforms...
More Info
Aug 22
Top 10 Newsletters Every Digital Marketer Should Subscribe In 2019 And Beyond
Digital marketing has gained a lot of traction in recent years, with the growing popularity of...
More Info
Aug 22
Digital Marketing Interview Questions & Answers Which Are A Must Prepare!– Part 2
In Part 1 of this article, we looked at 15 essential Digital Marketing questions that you can...
More Info
Jul 12
Digital Marketing Interview Questions & Answers Which Are A Must Prepare!– Part 1
Are you looking to foray into the growing field of digital marketing in the coming years? If yes,...
More Info
Jun 27
How To Go From Keyword Research To Intent Research
Talking about the search marketing campaign, whether PPC (pay-per-click) or organic, it all starts...
1904
More Info
Jun 26
6 Types Of Interactive Content That Will Help You Stand Out
In this digital era, the online marketplace has become an overly crowded landscape. With billions...
2007
More Info
×